How a Pandemic Lends Itself to Better Hiring 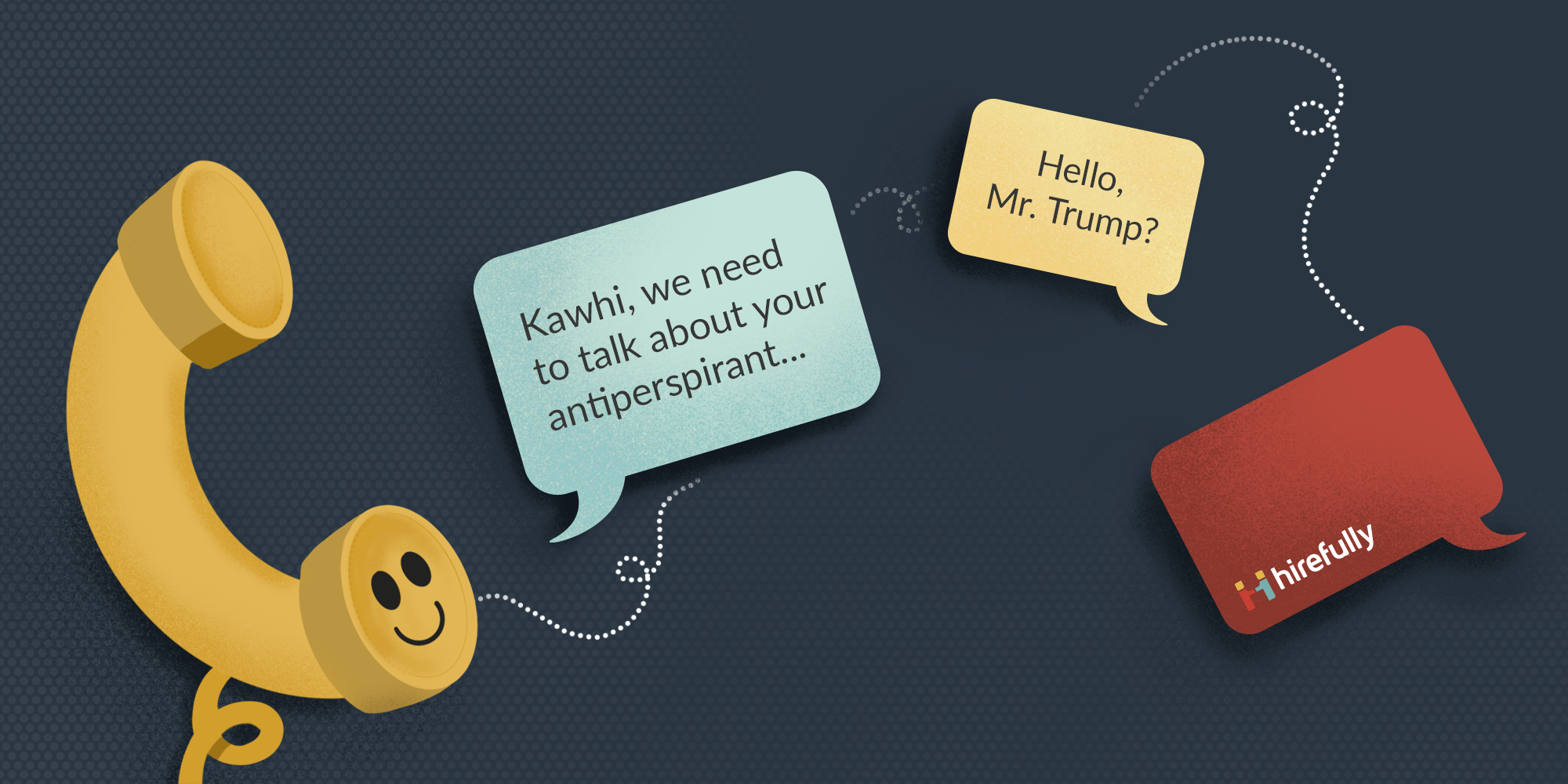 As we approach 300,000 reported cases of Coronavirus, the theme of this month (and likely the next few that follow) is how to best limit our exposure to the virus and prevent it from spreading. Schools are closing, employers are enforcing remote work, cities are banning large gatherings and sporting events, even Starbucks is refusing to refill your reusable travel mug in an effort to keep their business running as germ-free as possible.

It goes without saying that pandemics are generally not a good thing. But, a select few things stand to benefit from the panic. The clear leaders are the sale of Purell and toilet paper, both of which are going through the roof. The other is your hiring.

Despite serious financial consequences for many small businesses, much of the tech world is conducting business as usual, albeit from the kitchen counter instead of the office. That said, with the fear of infection at the forefront of many minds, leaders are hesitant to conduct face-to-face interviews.

Rather than putting your hiring on hold, I want to assure you that social distancing might be the best thing to happen to your hiring.  For most people, the thought of hiring someone you’ve never even met is far from comforting. This is natural. You want to meet the person to see how they conduct themselves, and whether there’s enough chemistry to get along.

This is a less-than-perfect way to hire. Gut feelings, spidey-senses and whether or not you like someone’s demeanour (or more specifically, appearance) have no place in the hiring process.

Last fall, I went to see Malcolm Gladwell speak about his latest book, Talking to Strangers. The gist of it is that we, as humans, often misinterpret interactions with people we don’t know well. In the context of hiring, we typically perceive a person’s charm, likability, and appearance as an indicator that they perform at their job; the heuristic known as the Halo Effect. This kind of generalization is even more likely to occur in the reverse scenario, where we interpret nervousness caused by a high-stress situation, like an interview, to mean a person isn’t great at their job.

Gladwell offered a few examples to support the idea that things go awry when we stop listening to people and watch them instead.

For example, it’s probably not surprising that the large majority of presidential candidates over the last number of years are white, Protestant males between 55 and 70 years old, who are over 6 ft. tall. Equally obvious, but less thought about, is that this represents less than a tenth of the general American population. As a society, we’ve effectively been limiting our presidential search to less than 10% of people based on self-imposed constraints of how a president should look, rather than investing time to understand the candidate’s platform and motivations. Obviously, society is getting better at this, but it’s taken some major movements to arrive here.

If sports are more your thing, consider the tale of 19-year old Kawhi Leonad who was passed-over by the Phoenix Suns because he sweat through his suit jacket during the NBA combine. The Suns’ GM perceived this natural reaction to mean that Kawhi couldn’t stay cool under pressure. All it took was this one encounter to make this executive override hours of game footage that clearly showed Kawhi performs exceptionally well under pressure.

Familiarity is a very powerful thing. It’s why people look like their dogs. It’s why there are fewer inter-racial couples than same-race couples. Familiarity is why Gladwell asks prospective assistants to remove educational institutions’ and employers’ names from their resumes.

All too often we’re led astray by companies and schools that we recognize on a candidate’s resume. Because we recognize them, we associate them with a degree of familiarity, or even prestige. Conversely, we are likely to discount applicants who work for companies we’ve never heard of. The result? We pay a premium for talent that may or may not be appreciably different from the next best person.

Familiarity is how homogenous teams get formed. Rather than hiring people with backgrounds and skill sets similar to our own, we should aim to find those who complement us. The best leaders strive to ensure every hire is smarter, harder-working, or more creative than themselves. By eliminating the opportunity to see familiarity, this is much easier done on the phone than in person.

Once we get to know someone, we’re less likely to make erroneous judgements. In a market where the competition for talent is fierce, we realized we couldn’t afford to miss out on great people because of bad first impressions. That’s why we created Hirefully. By inviting our applicants to answer open-ended questions that reveal a person’s integrity, motivation, and imagination, we get to know candidates before the interview. For those candidates underserved by a lack-lustre resume, it’s an opportunity to stand out. For us, Hirefully shines a light on diamonds in the rough, decreases the frequency of bad interviews, and leads to better hiring decisions.

Corona virus or not, face-to-face interviews aren’t generally useful for evaluating someone’s ability to enhance your team. Our brains deceive us without us knowing it. Stick to phone calls, stop the spread of germs, and make bias-free hiring decisions based on ability and potential rather than stigma and past-performance. 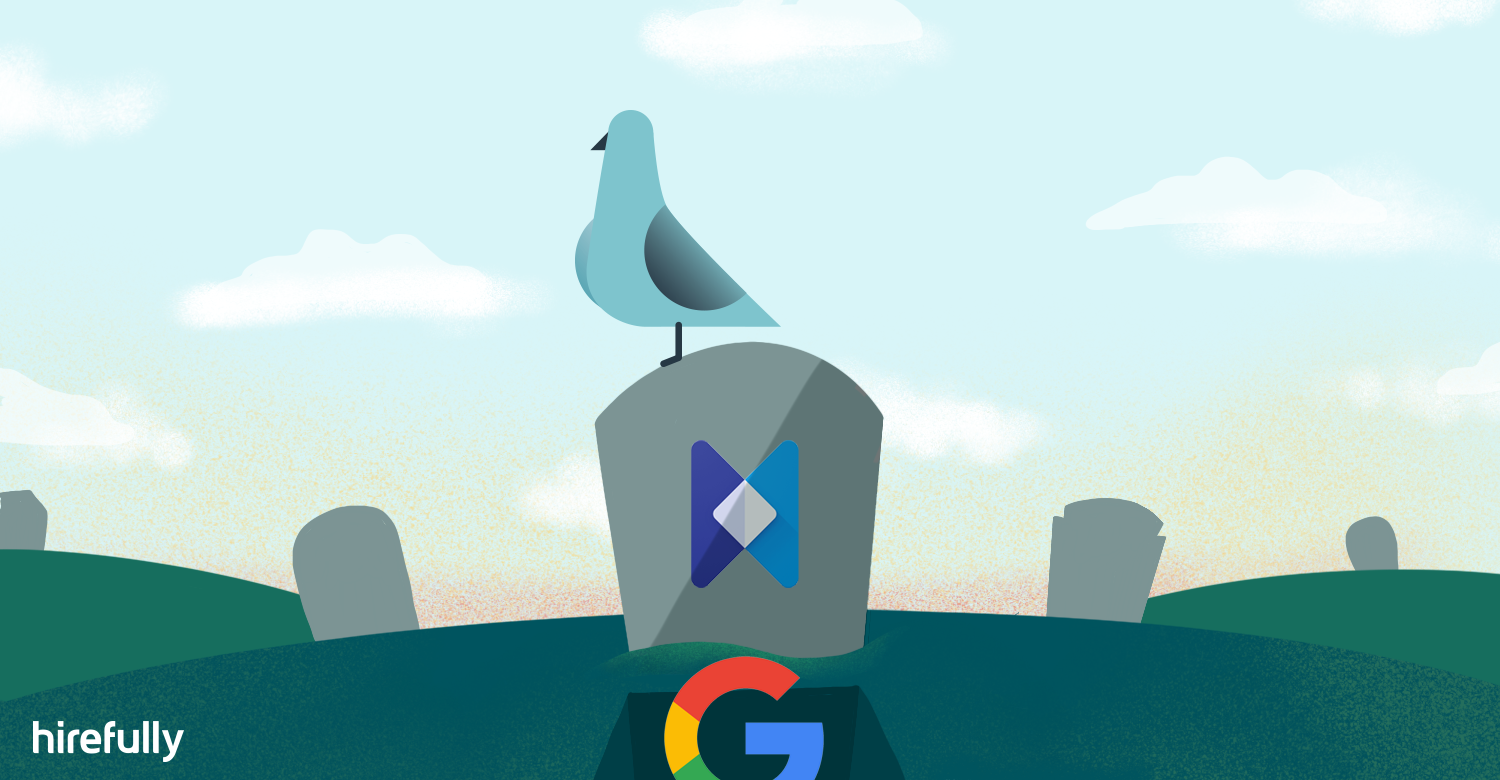 If Google Hire can’t do it, no one (software) can.

If Google Hire can’t do it, no one (software) can.