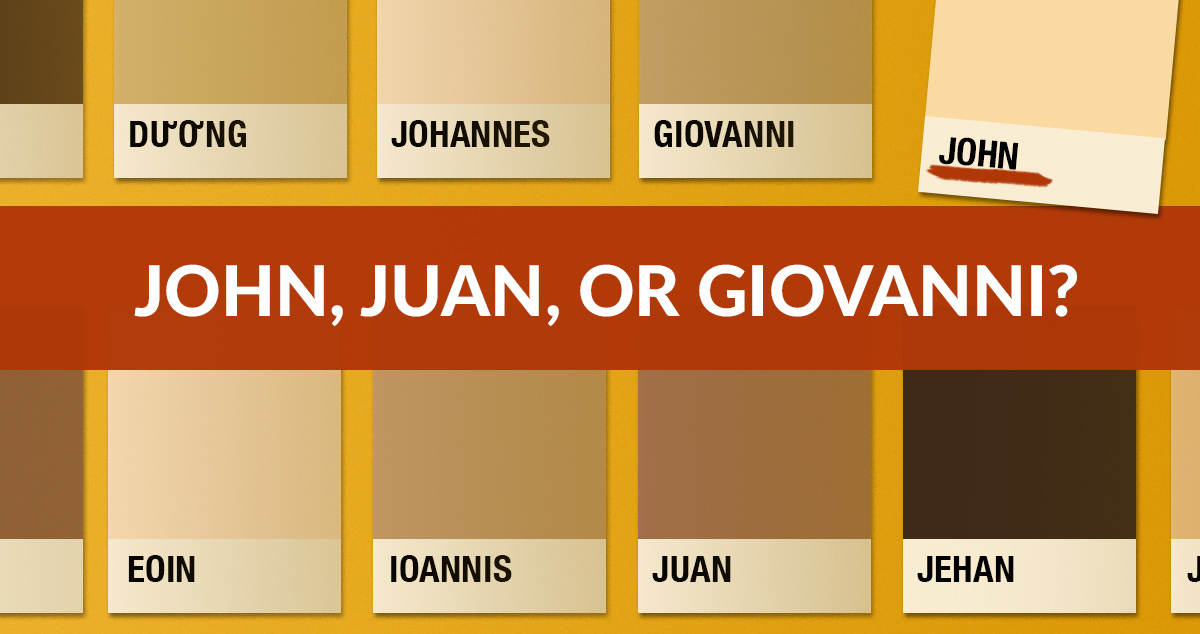 In my grad year at McGill, I applied to more than a dozen jobs posted at the recruiting centre. I got one interview.

At the same time, my buddy, with essentially the same background as me, got at least six interviews. We had very similar resumes and part-time jobs. I had a decent GPA and he was barely passing. On paper, I was the better candidate. Yet, he got the interviews, and I didn’t. It wasn’t until I landed my first ‘real’ job that the light went on…

I got hired as junior recruiter and had been working for two weeks when my boss asked me to change my name. Crazy, eh? Apparently, it sounded… uhm… foreign. Growing up in Montreal in the 80s, I never thought of myself as a foreigner. But, management thought a rebranding would make things easier for me.  So, they asked me to assume a new identity. I didn’t like the idea but I needed the job, so, I did it.

For almost a year, I was known as Mark Lewis, recruiter-about-town. At least I got to keep my initials.

As I looked back on my experience with on-campus recruiting, things became more clear. I had overlooked a key difference between my job applications and those my buddy sent out. His name was Robert T. Henderson* and mine is undoubtedly Italian. You can figure it out from here.

It’s many years later and I know this much to be true: If you’re ever hiring and torn between two candidates, don’t flip a coin. Hire the one whose name is more unusual. There’s a good chance he or she had to work harder and overcome more obstacles to get where they are today. Resilience and diversity are always a good thing. 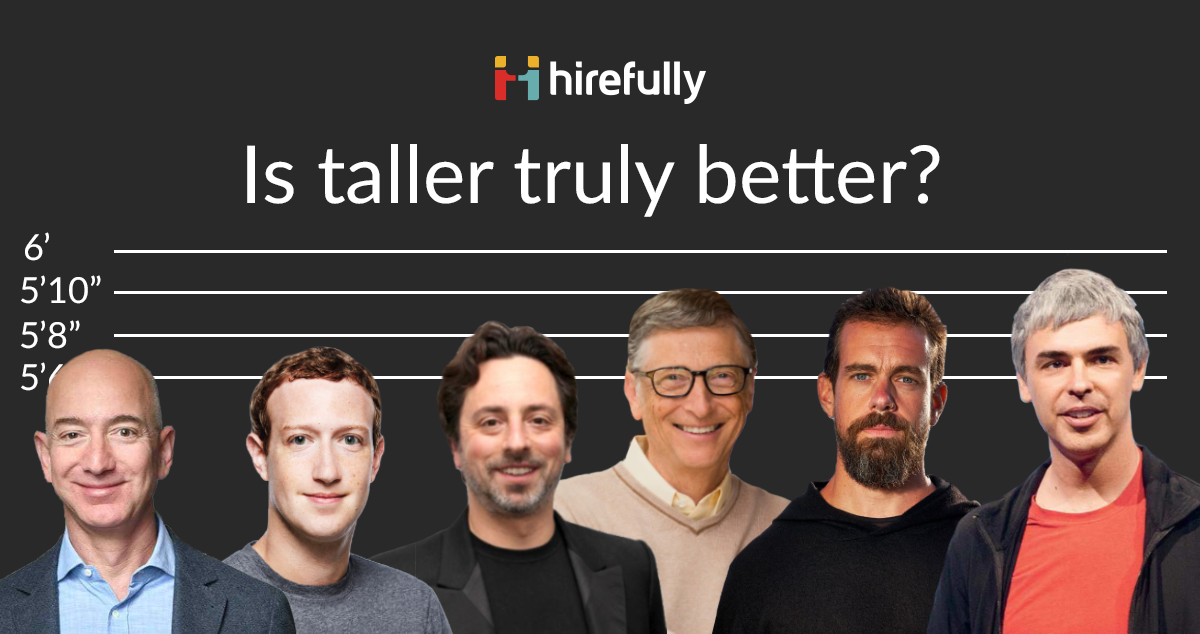